Staff does a remarkable job 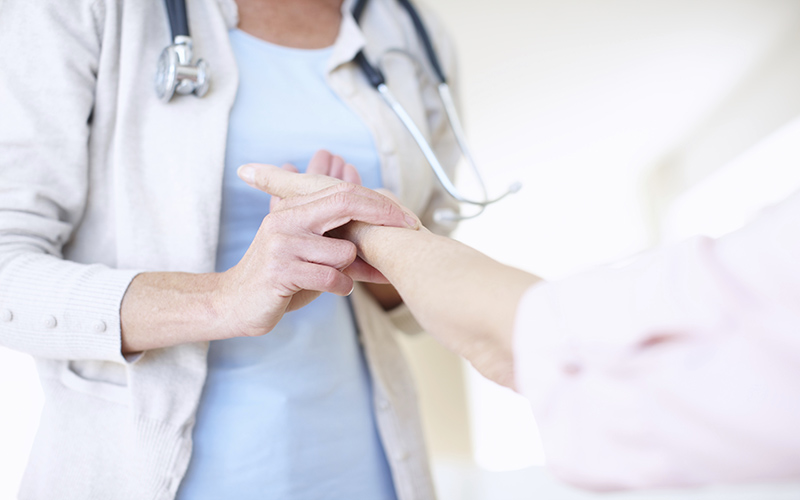 The other day I visited the Emergency Room (ER) at The University of Vermont Health Network – Champlain Valley Physicians Hospital with my girlfriend, Carol, who was suffering from some significant pain that needed attention. As these things often go, it was Sunday afternoon, and she didn’t think she could make it through to the next morning to call her doctor for an appointment.

I was expecting to spend the rest of my day in the Emergency Department. Emergency Departments across the country are portrayed as places where long waits and bad customer service are par for the course.  This day’s experience would dispel that myth for me.

We arrived at about 1:30 in the afternoon. The place seemed pretty empty; there were no people sitting in the waiting room, and the receptionist greeted Carol warmly and listened intently as she described her ailment. Meanwhile, a call had just come in from an ambulance about a senior woman from a rural part of the county who was having some medical concerns. Another person at the front desk took that call and began preparing the ER for the patient’s arrival.

“We’ll set you up and have you in and out in no time,” the man said with a warm smile and sincerity in his voice. Despite my earlier assumption, his words began to reassure me that Carol would be treated and released quickly.

There were maybe two or three patients being seen in other rooms, but as Carol took a seat in her assigned room, a nurse was already on hand taking vitals and asking questions about her condition. This also contradicted my preliminary image of sitting in the room for several minutes if not a half hour or more to see our first health-care provider. We were still moving forward at an unprecedented pace.

“We do our best,” said Gary Barcomb, assistant director of the Emergency Department. “We are there for them. We want to treat every patient as best we can. We are an ER, however, and we ask our patients to be patient on those days when we may not meet their expectations.”

He added, “If we have a mass casualty, and eight patients are admitted at one time, those non-critical patients would have to be pushed back. There is always a lot of variability in how quickly a patient is processed in and out of the ER.”

Barcomb explained that ER patients are not seen on a first come, first served based. Rather, they are cared for based on how ill or acute they are.  For example, someone who is suspected of having a heart attack would be seen before someone who comes to the ER with a sprained knee.  The process of making the decision of who is seen in what order is called triage.

Carol’s nurse asked her to rate her pain on a scale from 1 to 10, and Carol labeled the discomfort a 7, though I’m sure it was closer to 10, if not beyond. The nurse finished her duties quickly and said the doctor would be in in a moment to see her. Meanwhile, a woman from the hospital business office came in with her electronic devices and gathered the necessary insurance and other information from Carol.

Patients arriving by ambulance are obviously triaged in route as Emergency Medical Technicians remain in contact with ER staff during transport. Patients arriving on their own are greeted at the front desk, where registered nurses collect information on the patients’ condition and then triage the patients to the Main Unit or Fast Track.

Carol’s provider was in the room in no time after the nurse left and she began asking Carol a few more questions about her problem. She examined Carol’s ailment, gave her some suggestions for follow-up treatment and then said she would provide some medication to treat the problem at hand.

Sure, more often than not the ER is rocking with patients who are in need of care, but everyone involved has the patients’ needs in mind, both medically and in recognizing that patients truly would rather be anywhere but here.

Barcomb and the entire ER team did a remarkable job in making sure we were seen quickly and appropriately.  We waited another 15 minutes to receive the prescriptions, but all-in-all, we were headed out of the ER under an hour from when we first entered those front doors.