For Heather THE DIFFERENCE

is a new way to reduce
cardiac arrests in our patients. 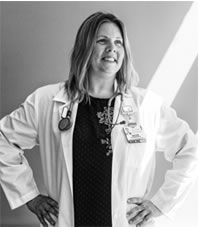 The seasoned professional saw that this effective tool could be even more useful to the health care team with some enhancements. She developed a track and trigger model that offers structure, sustainability and management for the surveillance warning tool. She also created inter-professional forums to promote “knowledge building” for case study review as well as streamlined and improved clinical documentation. This model, now known as “the Nolette Model,” is catching the attention of leaders across the health care industry for its ability to promote timely intervention for patients. Heather's work has even been accepted at the World Congress Clinical Nursing and Practice Conference in Switzerland where she will be a special guest speaker.

Thanks to the difference Heather makes in her work, other organizations continue to adopt her model, while patients at CVPH in Plattsburgh are already benefitting from her insight and drive to improve patient care.

Learn more about our employees

Click the images below to learn more about our stories. 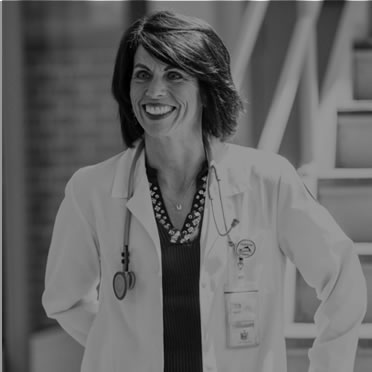 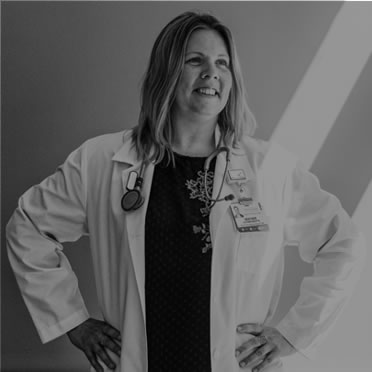 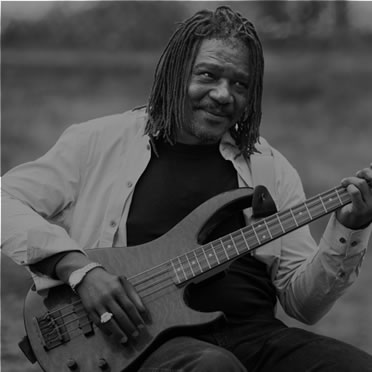 A prosthetic arm and a new lease on life. 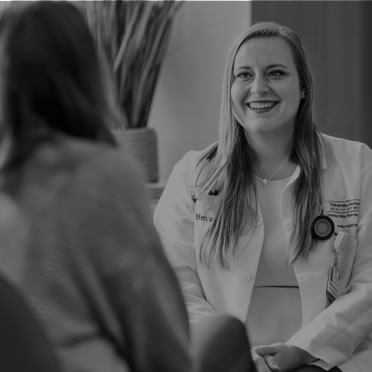 Getting to know patients in unexpected ways. 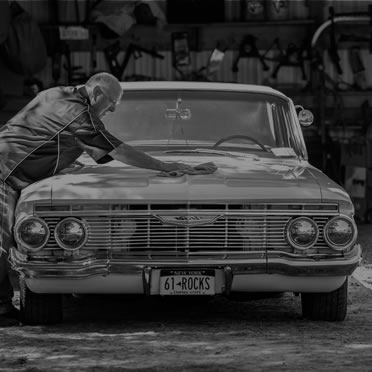 A patient refuses to be a heart attack statistic.